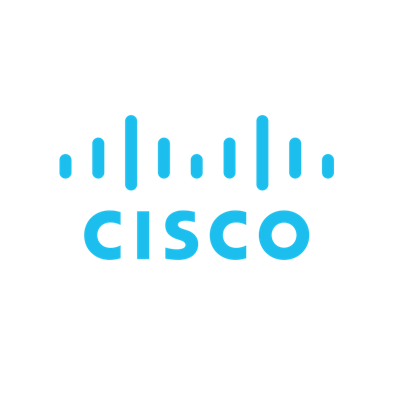 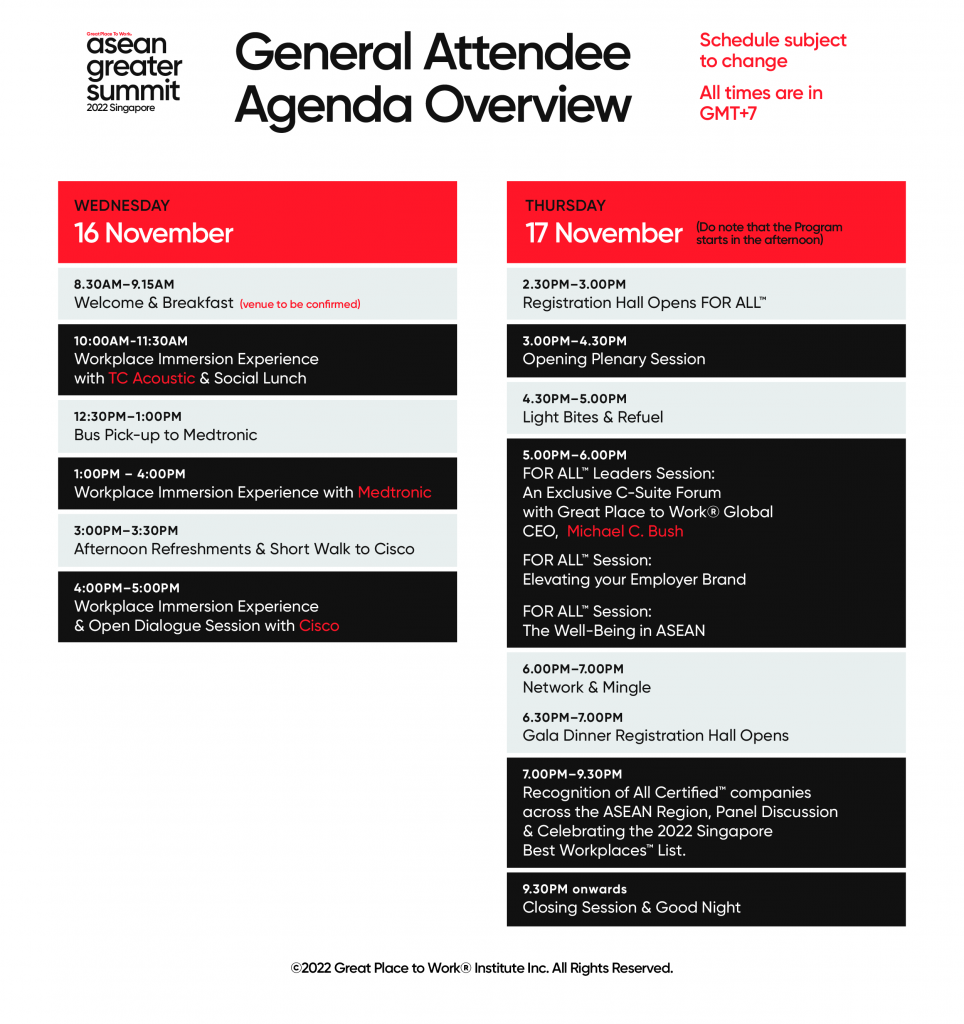 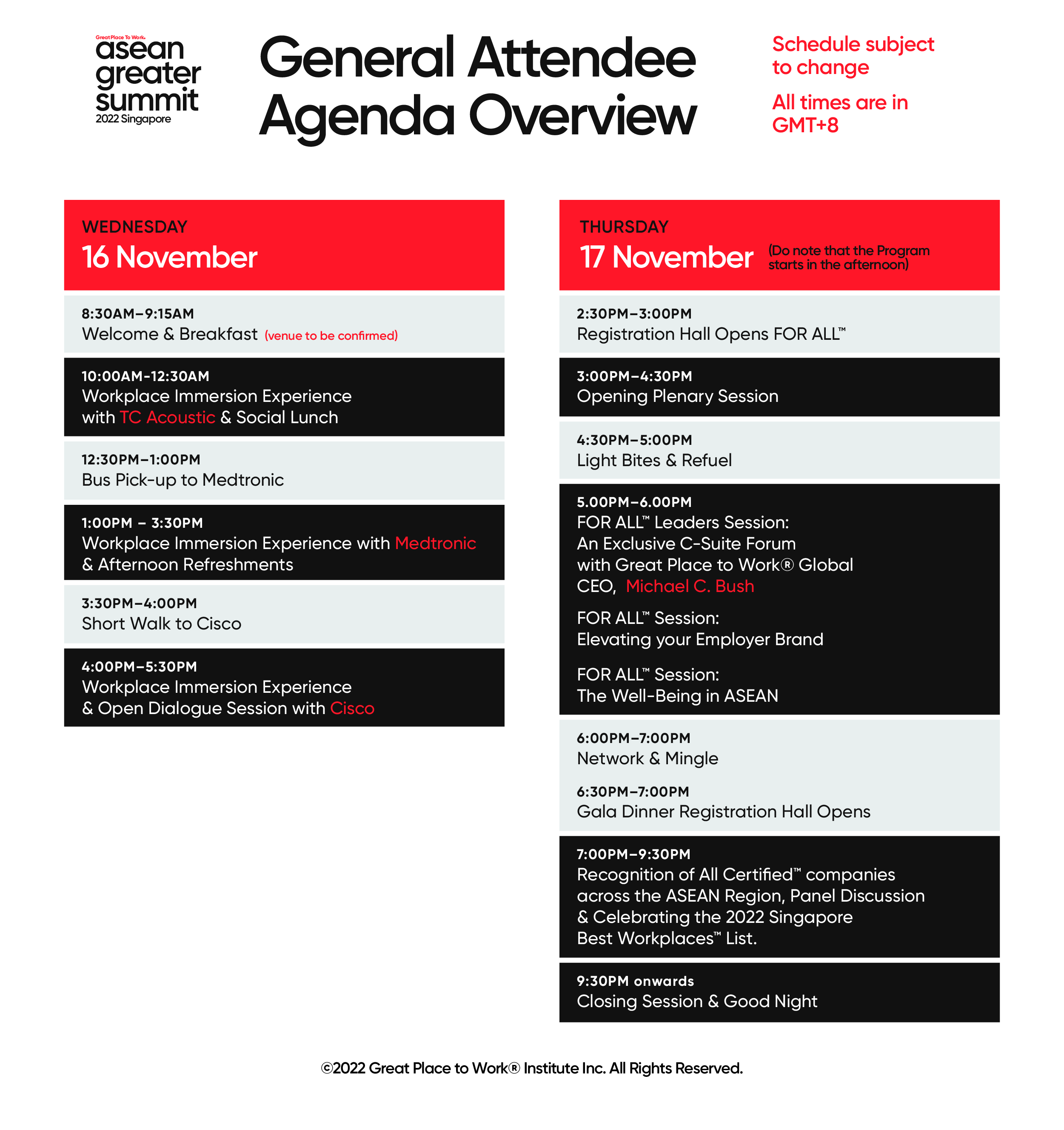 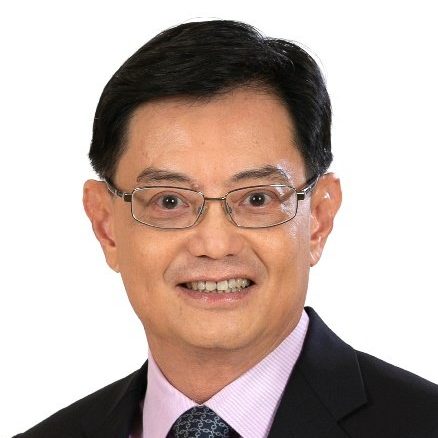 *Do note that the timing of scheduled activities may be subject to change.  Find out more about Travel and Hotel information here.

This website uses cookies to improve your experience while you navigate through the website. Out of these, the cookies that are categorized as necessary are stored on your browser as they are essential for the working of basic functionalities of the website. We also use third-party cookies that help us analyze and understand how you use this website. These cookies will be stored in your browser only with your consent. You also have the option to opt-out of these cookies. But opting out of some of these cookies may affect your browsing experience.
Necessary Always Enabled
Necessary cookies are absolutely essential for the website to function properly. This category only includes cookies that ensures basic functionalities and security features of the website. These cookies do not store any personal information.
Non-necessary
Any cookies that may not be particularly necessary for the website to function and is used specifically to collect user personal data via analytics, ads, other embedded contents are termed as non-necessary cookies. It is mandatory to procure user consent prior to running these cookies on your website.
SAVE & ACCEPT

Mr Heng chairs the tripartite Future Economy Council which oversees the on-going restructuring of our economy, through upgrading the skills of our workers and transformation of industry, to create better career prospects for our people. He leads a team to oversee the design and implementation of national strategies in areas such as skills and capabilities development, innovation and productivity as well as the internationalisation of our companies.

He is also the Chairman of the National Research Foundation, which sets the direction for Singapore’s research, innovation and enterprise (RIE) strategies. Mr Heng is overseeing the closer integration of our RIE and industry transformation efforts.

Mr Heng served as Minister for Education from 2011 to 2015. He also led the year-long Our Singapore Conversation from 2012 that helped to engage more than 47,000 Singaporeans from all walks of life through dialogues.

He also served as Minister for Finance from 2015 to 2021, overseeing ten national Budgets including an unprecedented five Budgets to support Singaporeans and businesses through the COVID-19 pandemic in 2020.

Before entering politics in May 2011, Mr Heng was the Managing Director of the Monetary Authority of Singapore. He also served as Permanent Secretary of the Ministry of Trade and Industry, as well as CEO of the then-Trade Development Board. Between 1997 and 2000, he was Principal Private Secretary to then-Senior Minister Lee Kuan Yew. In 2001, Mr Heng was awarded the Gold Medal in Public Administration, and the Meritorious Service Medal in 2010 for his contribution to the public service in Singapore. Mr Heng also received the NTUC Medal of Honour in 2021 for his contribution to the labour movement.

Mr Heng has an MA in Economics from Cambridge University. He also holds a Master in Public Administration from the Kennedy School of Government, Harvard University.

Michael C. Bush is the CEO of Great Place to Work®, Inc., the global authority on workplace culture. Since 1992, they have surveyed more than 100 million employees around the world and used those deep insights to define what makes a great workplace: trust. Great Place to Work helps organizations quantify their culture with Emprising®, their SaaS culture management platform. They recognize Great Place to Work-Certified™ companies and the Best Workplaces™ in the US and more than 60 countries, including the 100 Best Companies to Work For® and World’s Best Workplaces™ list published annually in Fortune.

Driven by a love of business and an unwavering commitment to fair and equitable treatment, Michael joined Great Place to Work as CEO in 2015, bringing 30 years of experience leading and growing organizations. This includes serving as CEO of Tetra Tech Communications, which he grew from $40 million to $300 million in revenues. Michael is a former member of President Obama’s White House Business Council and a founding board member of the private equity seed-fund, Fund Good Jobs, which invests in small inner-city businesses.

Since 2015, Michael has expanded Great Place to Work’s global mission to build a better world by helping organizations create Great Places to Work not just for some, but For All. Under his leadership, the firm has developed a higher standard of excellence that accounts for fair and equitable treatment of employees across demographic groups, as well as executive leader effectiveness, innovation, and financial sustainability.

Michael has led the firm’s migration to a SaaS-enabled survey platform that offers real-time predictive people analytics. This allows leaders to take immediate, targeted action to improve their leadership and financial performance.

Get the Latest Articles, Insights, Trends and More.

To be eligible for the World’s Best Workplaces list, a company must apply and be named to a minimum of 5 national Best Workplaces lists within our current 58 countries, have 5,000 employees or more worldwide, and at least 40% of the company’s workforce (or 5,000 employees) must be based outside of the home country. Extra points are given based on the number of countries where a company surveys employees with the Great Place to Work Trust Index©, and the percentage of a company’s workforce represented by all Great Place to Work surveys globally. Candidates for the 2017 Worlds Best Workplaces list will have appeared on national workplaces lists published in September 2016 through August 2017.

Great Place to Work® identifies the top organizations that create great workplaces in the Asian and Middle Eastern regions with the publication of the annual Best Workplaces in Asia list. The list recognizes companies in three size categories:

To be considered for inclusion, companies must appear on one or more of our national lists in the region, which includes Greater China (covering China, Hong Kong, Taiwan and Macau), India, Japan, Saudi Arabia, Singapore, South Korea, Sri Lanka and UAE. For the 2021 Asia List, companies ranked on the national list in the Philippines will also be included. Multinational organizations must meet the following requirements:

Multinationals also receive additional credit for their efforts to successfully create an excellent workplace culture in multiple countries in the region. The data used in the calculation of the regional list comes from national lists published in 2019 and early 2020.